Mylly is Southwest Finland’s largest shopping centre close to Turku. Our really cool task is to design the renewal of 3 restaurants located in the existing food court area, to renew the existing standalone restaurant & cafe inside the Prisma hyper market and also to create and design a brand new restaurant to the new food court area which is located in the new mall extension. The business and service concepts of all these 5 restaurants are going to be brand new and to be launched now for the first time and later to be introduced in other similar outlets.

We have been working intensively now for several months in close cooperation with our clients the development teams of the S Group (SOK) and also with the local team of Turun Osuuskauppa (TOK). S Group is a Finnish network of companies operating in the retail and service sectors. It has more than 1,600 outlets in Finland and Turun Osuuskauppa is a co-operative belonging to the S Group. 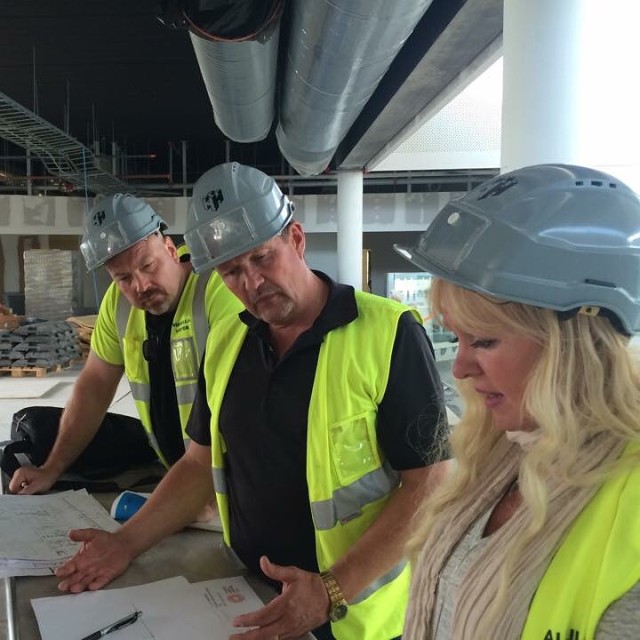 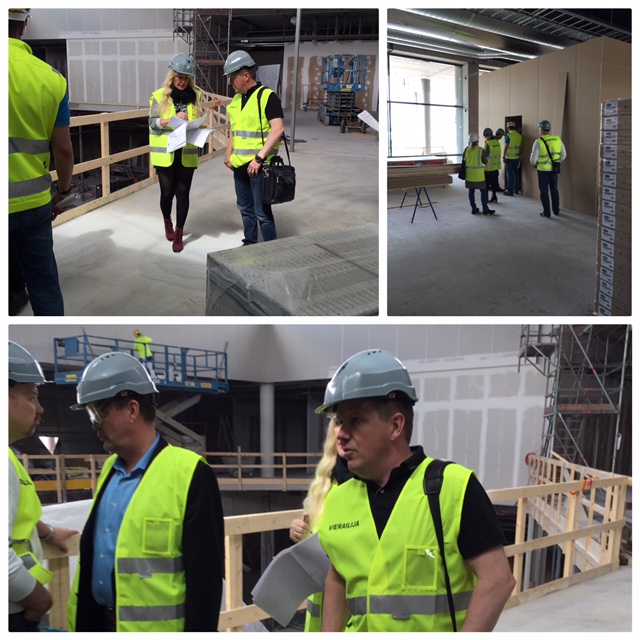 The design work was started in 2014. This is how the site of the first two restaurants named Qualitano and Tsiken looked like just 48 hours before project delivery in late September 2015. Electricians working with the lighting, signs being installed and a lot more going on. 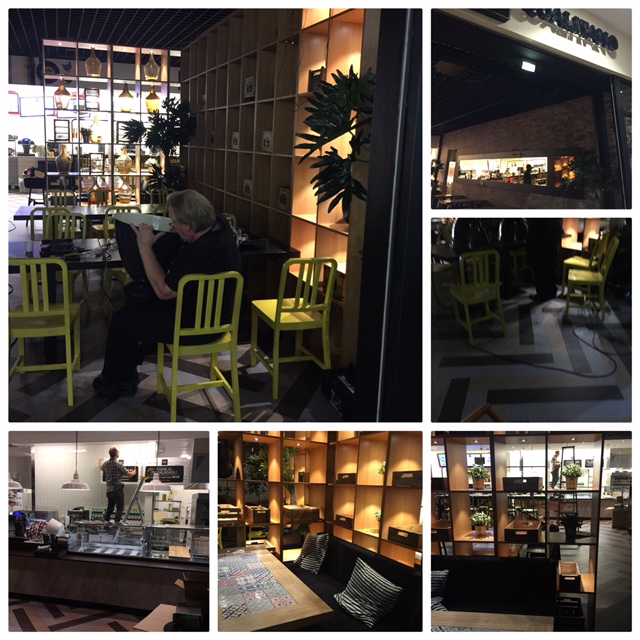 This is how the old restaurant & cafe inside the Prisma hyper market looked like before. The new restaurant was named Kulman Kuppila and it was opened shortly just a couple of weeks after the Qualitano and Tsiken restaurants were opened in September 2015.

This is how the new restaurant & cafe inside the Prisma hyper market looks after the renovation work was completed. Fresh and entirely new restaurant design. 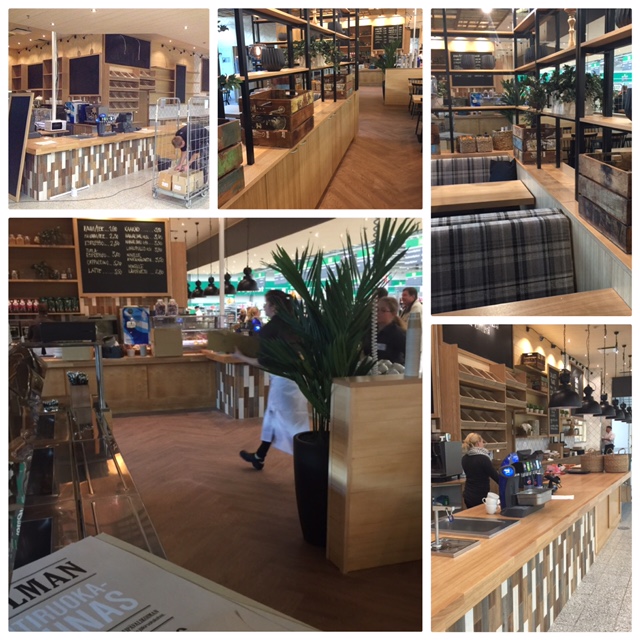 This is the new counter just a couple of days before the opening of the Kulman Kuppila. 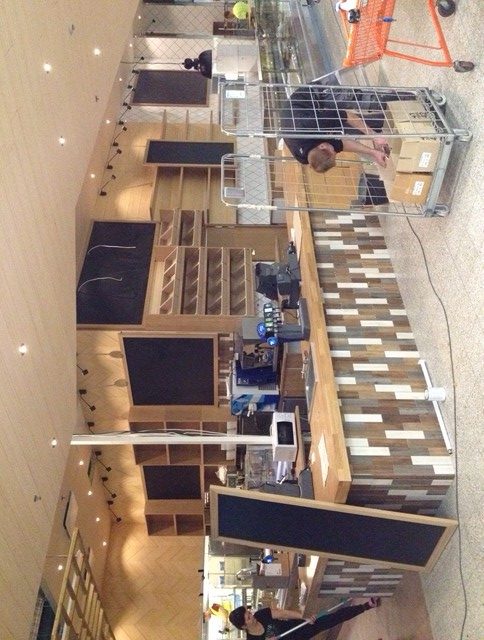 This is the site of the fourth restaurant in Mylly, the picture is taken in October 2015. The name and the concept has not yet been published. However it is going to be located in the same existing food court area together with already opened Qualitano and Tsiken restaurants. This restaurant is due to open in the beginning of November 2015. 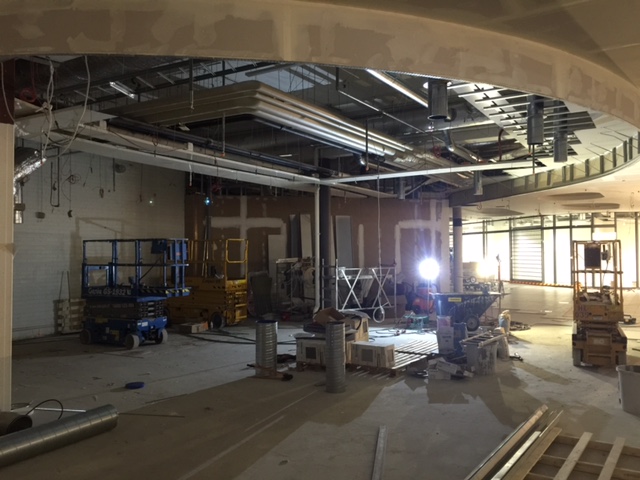 The fifth and the last restaurant to be opened in Mylly shopping centre is going to be located in the new mall extension. The name and the concept of this brand new restaurant is also kept under the lid for the time being. Both projects (number 4 and 5) will be introduced to media and public in 3.11.2015. Here is a sneak peak of the beautiful tiled floor…

Stay tuned for more pictures of the interior design of these last two projects soon available on our website. 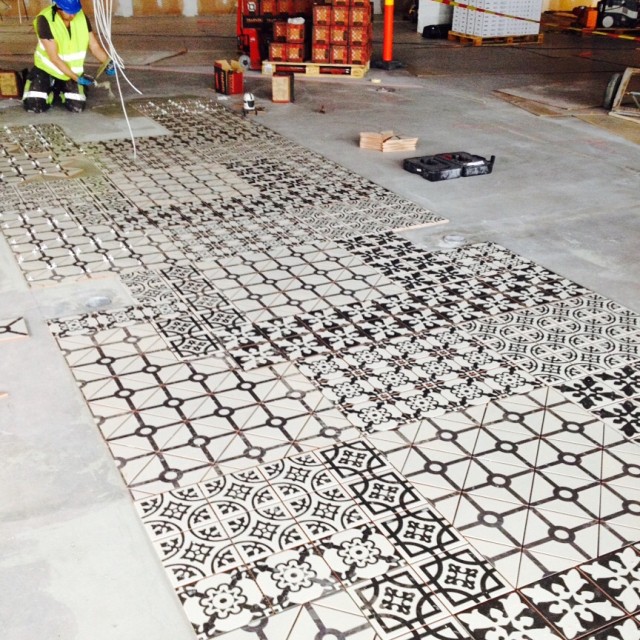 Here is a picture from Bacaro Doppio, just minutes before the grand opening. 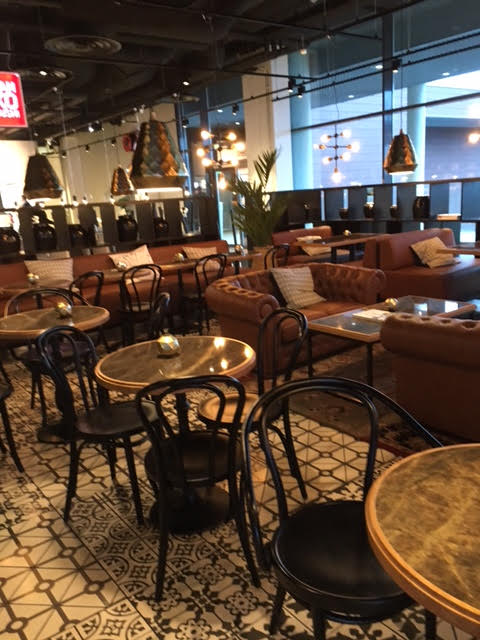 Here is a picture from Rapido food court restaurant just minutes before the grand opening. 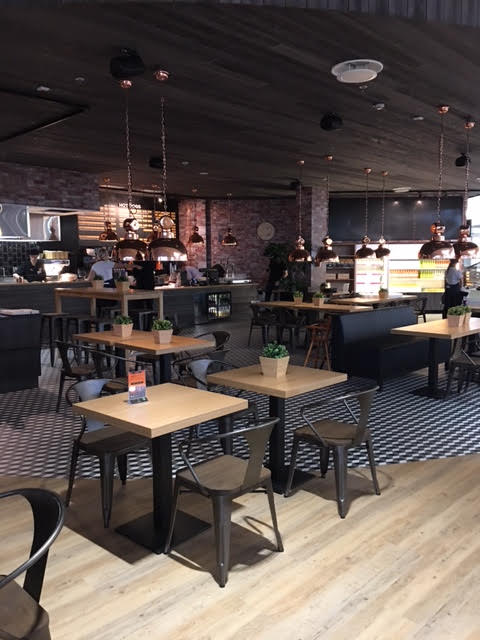 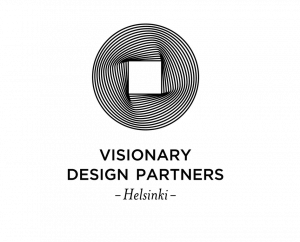