Apollo Live Club was originally opened in 2007 in the center of Helsinki. Apollo is the most popular nightclub in Helsinki. Jaana Ekman and our company Visionary Design Partners Helsinki were in charge of the both projects. In the renewal project all furniture was renewed, all gildings were refurbished and the walls repainted in the main hall. The Apollo Live Club is a listed building and the whole project was completed in close cooperation with the Finland's National Board of Antiquities.
Downstairs in the lobby area the floor tiling was also renewed with a funky black and white pattern tile. The original herringbone parquet flooring upstairs was sanded and lacquered and new furniture installed. We also designed and furnished a brand new VIP- area, located in upstairs too.

Once again, we are more than satisfied with the very visible imprint of designer Jaana Ekman as well as Visionary Design Partners Helsinki in this project. The outcome is simply wonderful. Most importantly, our customers have been thrilled about the renewal. Jaana was able to exceed all of our expectations once again.

This renewal project was very challenging, because Apollo is protected by Finland’s National Board of Antiquities. In addition, it would have been too great a risk to do too much modification just for the sake of renewal, because the place has been the town’s most popular nightclub for a long time. Jaana Ekman brought just the right kinds of thoughts to the plans and understood from the above-mentioned constraints. I am sure that now, the completed renewal will ensure our future success and the relapsed Apollo will continue to be the brightest beacon of the adults’ nightclub scene in Helsinki. 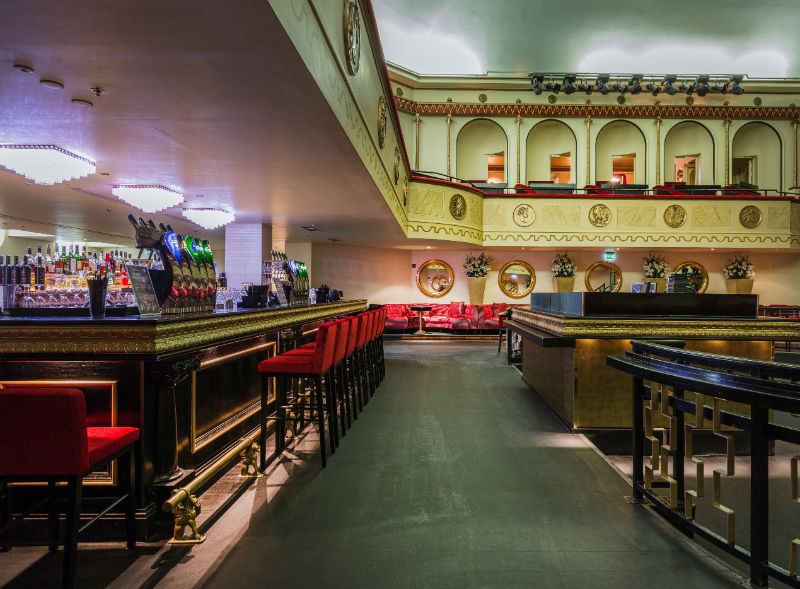 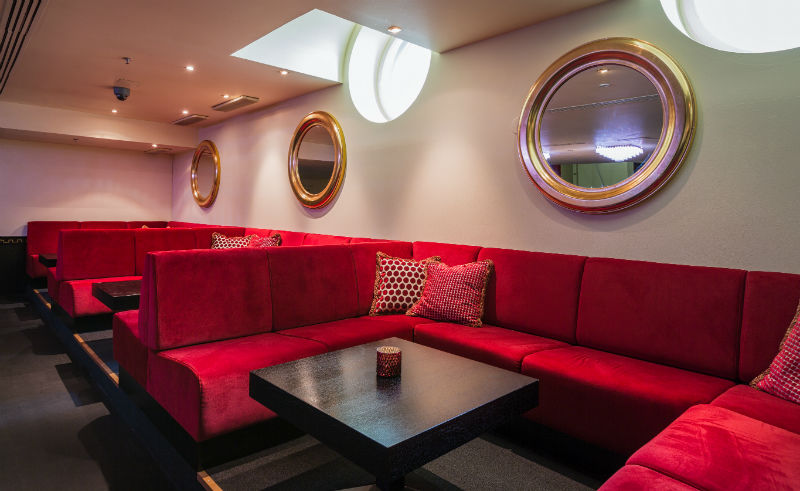 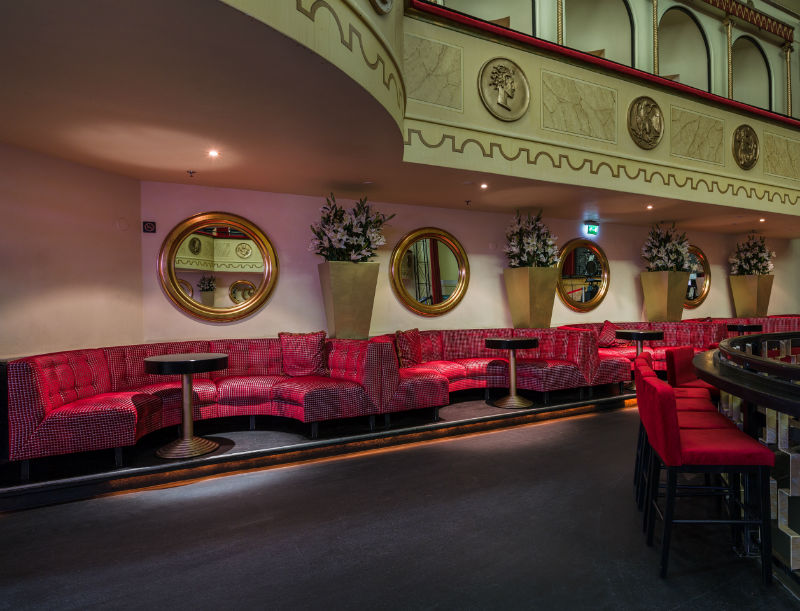 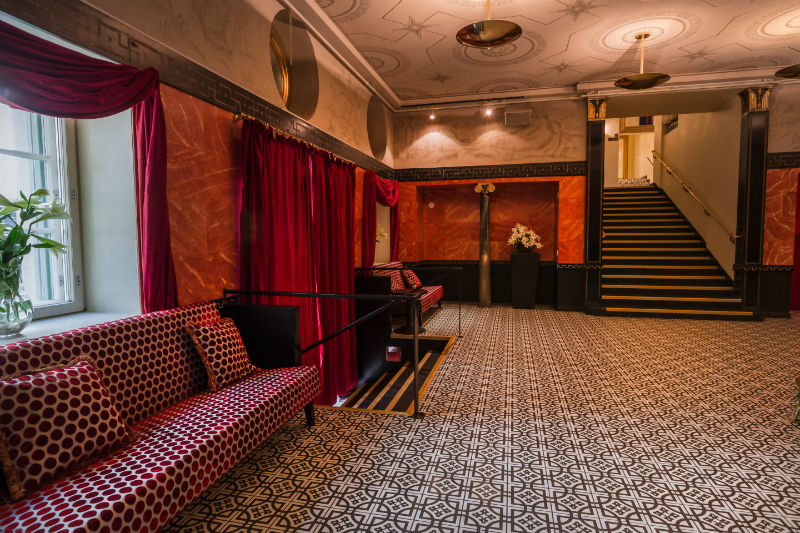 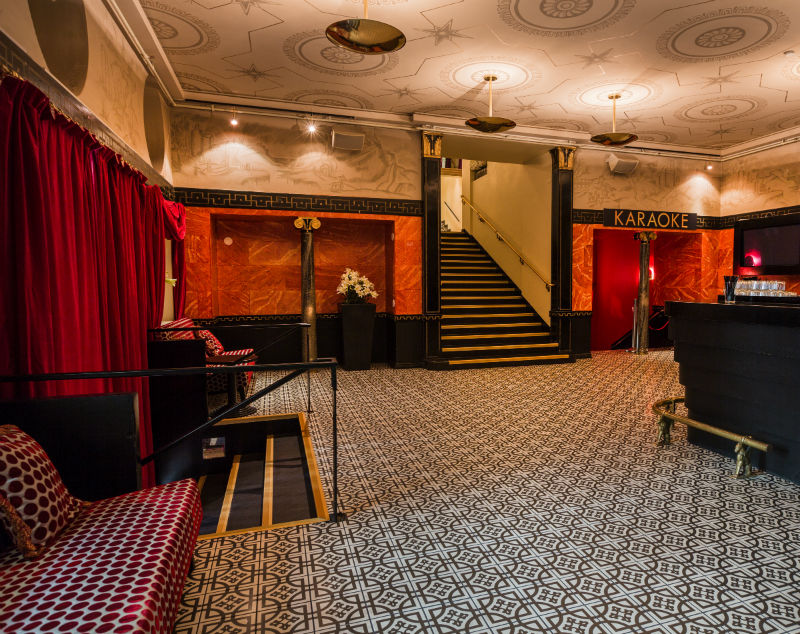 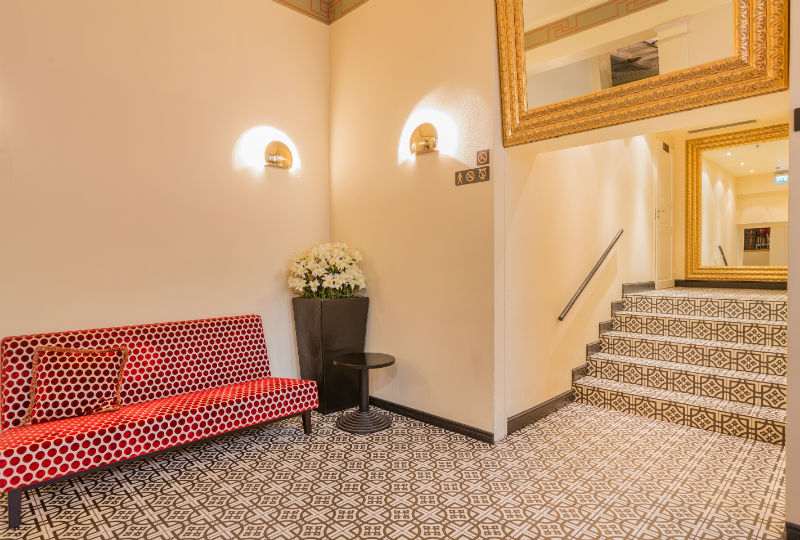 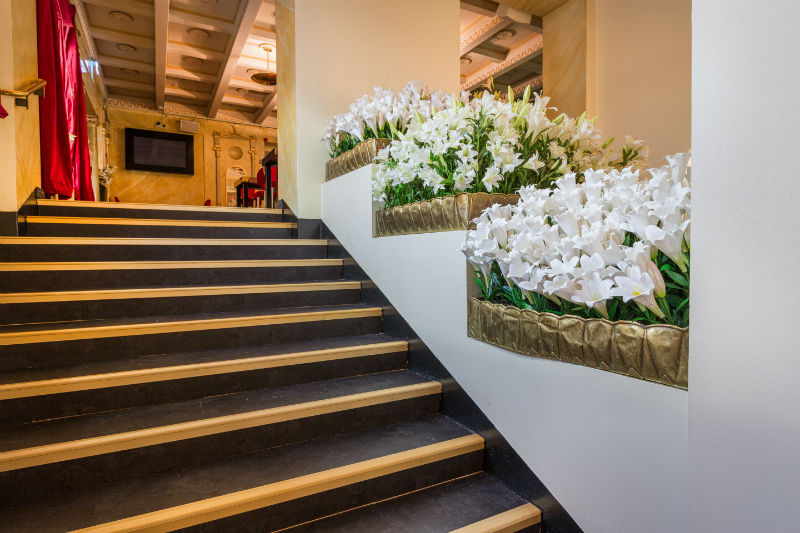 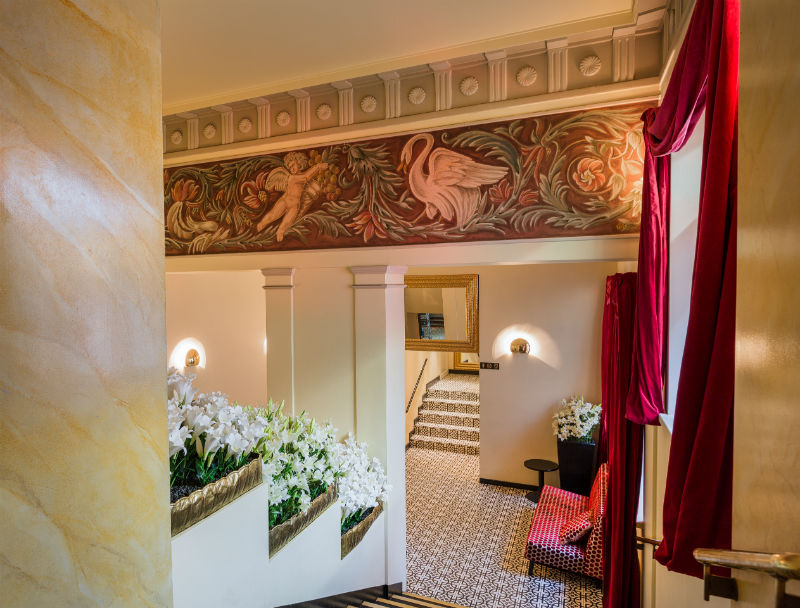 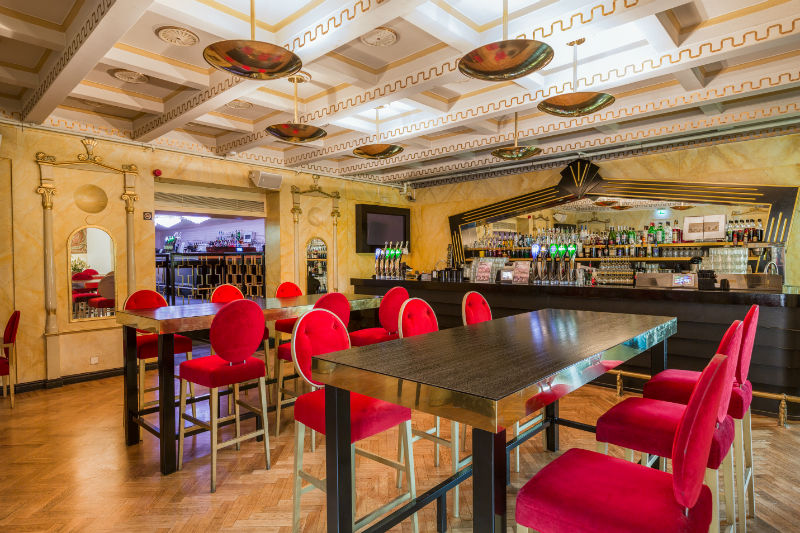 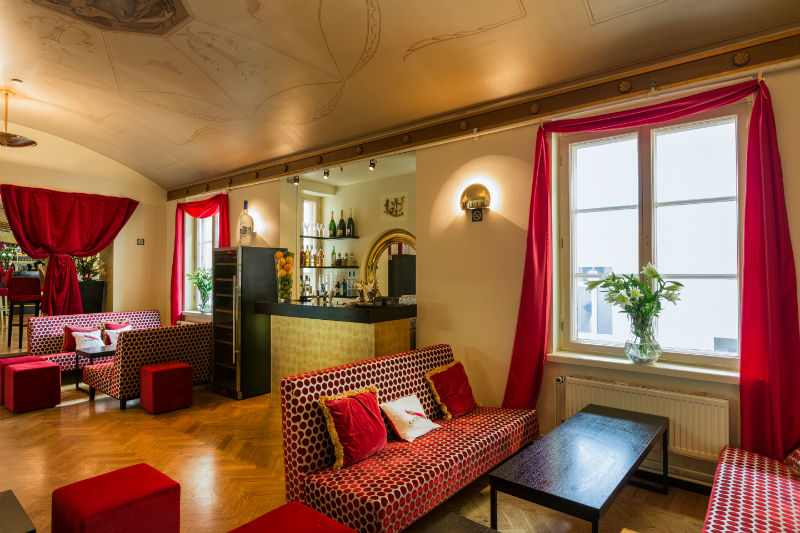 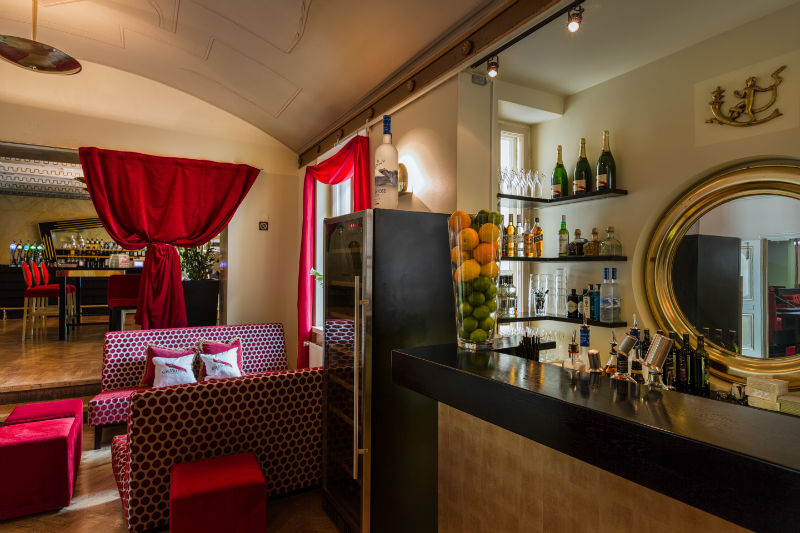 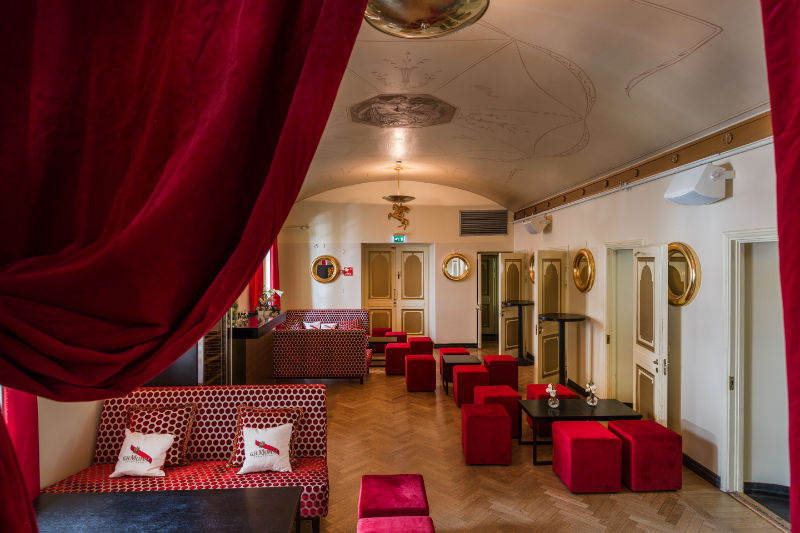 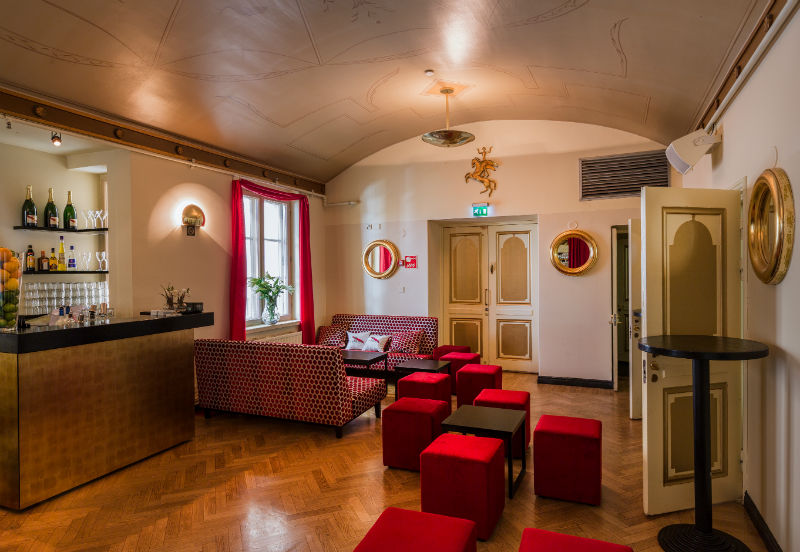 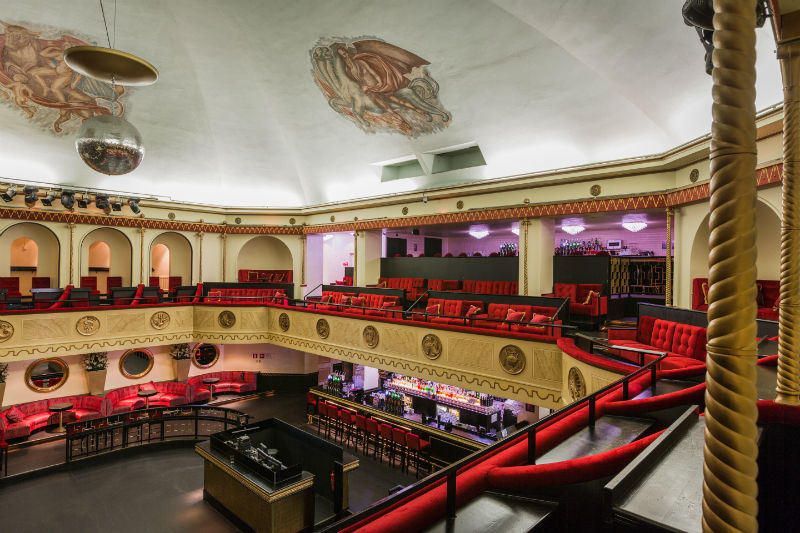