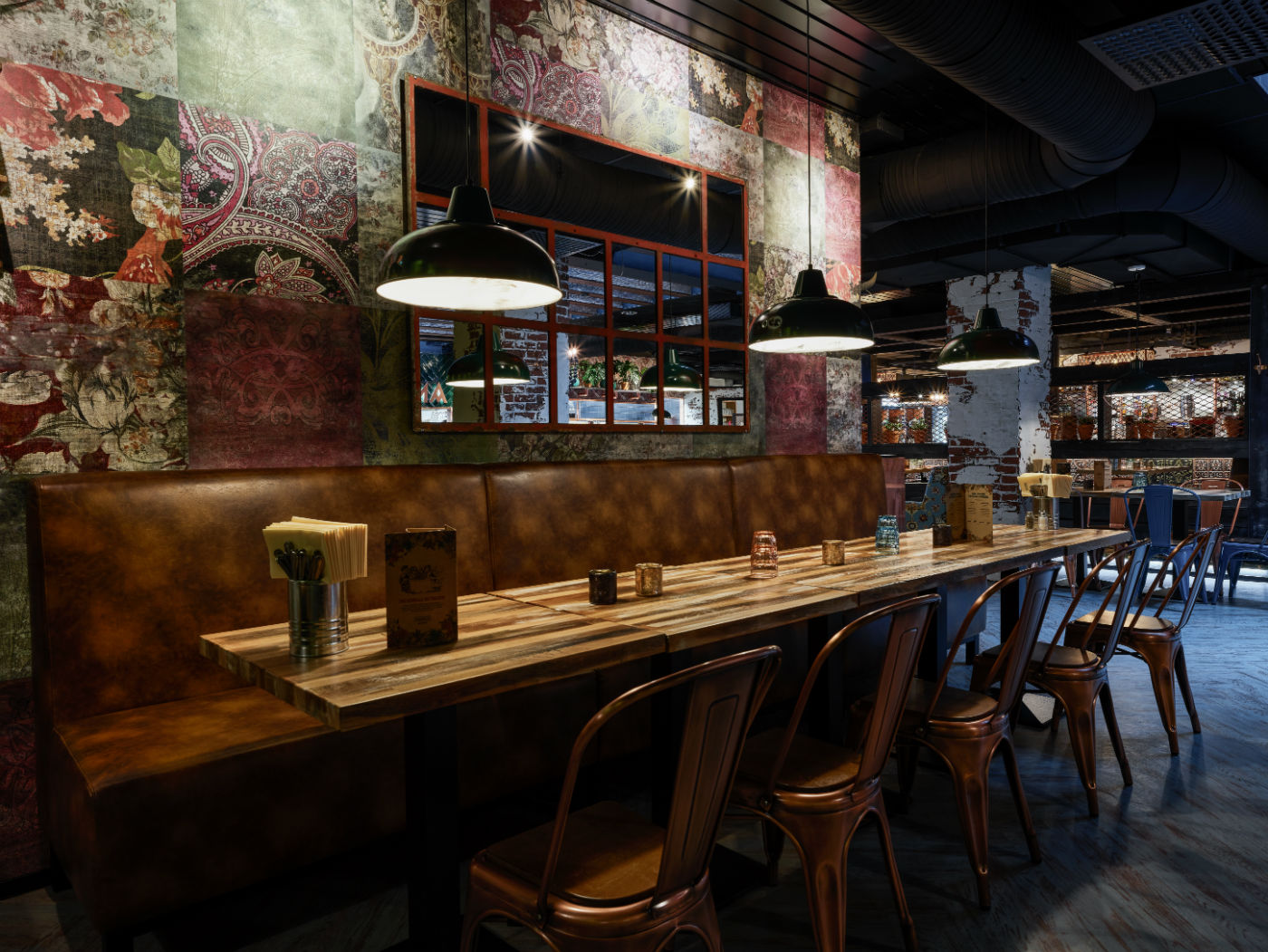 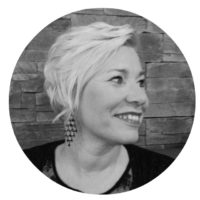 The Amarillo in Oulu was reformed as a part of the reform of the whole Amarillo chain concept. In this reform the whole interior will be completely renewed, for example. The restaurant in Oulu was opened on June 2nd 2017 and it marked the 4th newly reformed Amarillo chain restaurant. Jaana Ekman focused on our project wholeheartedly, and our common goal was to make a great new restaurant, in which in my opinion we succeeded.The restaurant’s space program was completely renewed which resulted in a much more functional and comfortable setting, in which all tabled can be used for dining.With regard to planning, the schedules and all other agreed matter were met accordingly. Jaana’s personal work input at the opening stages of the restaurant was significant. I appreciate the fact that a designer also supervises the realization his/her work – even all the smallest details. Therefore, we are very pleased with the result and the Amarillo in Oulu has gotten a great start to its new path of success. 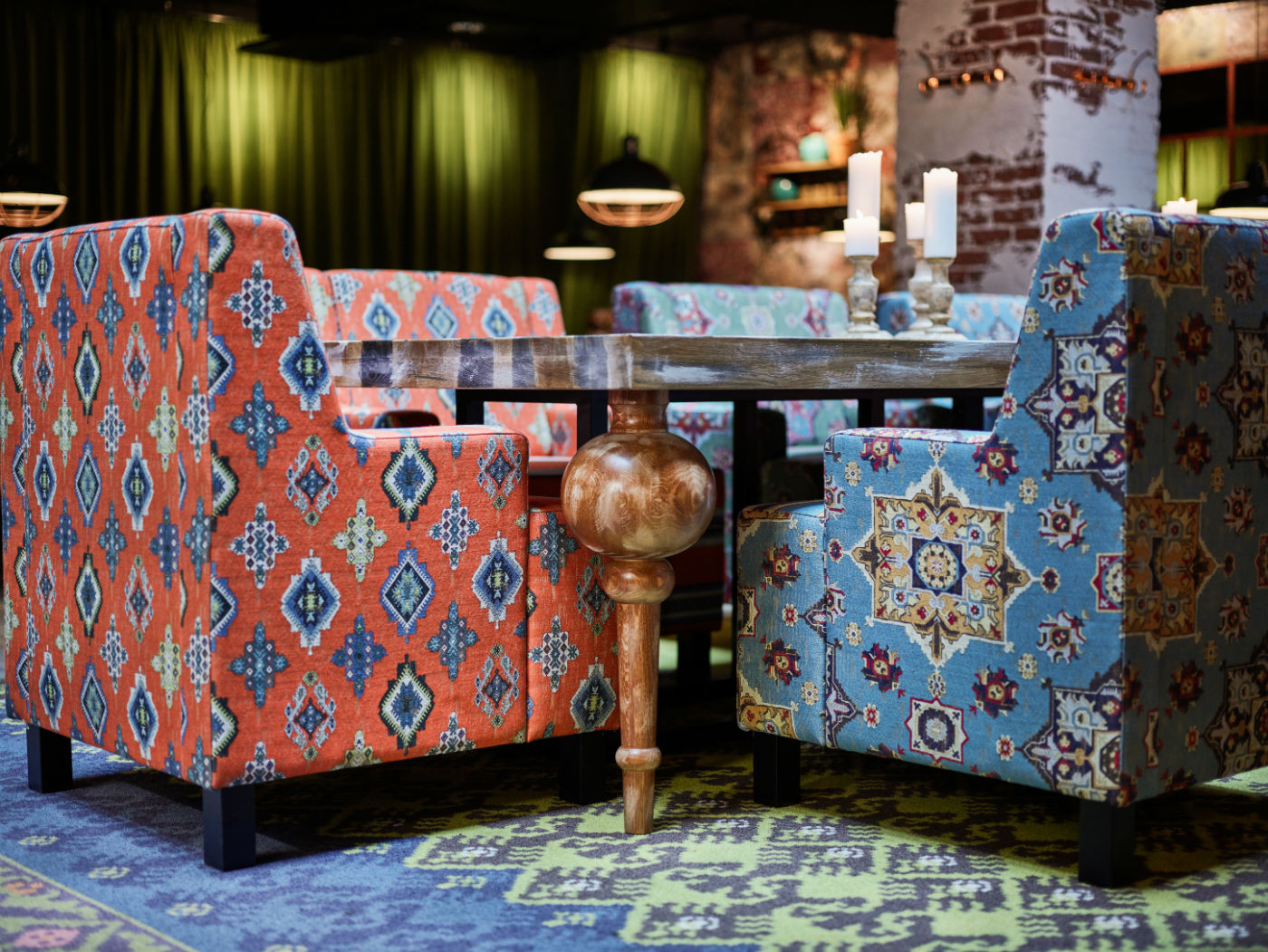 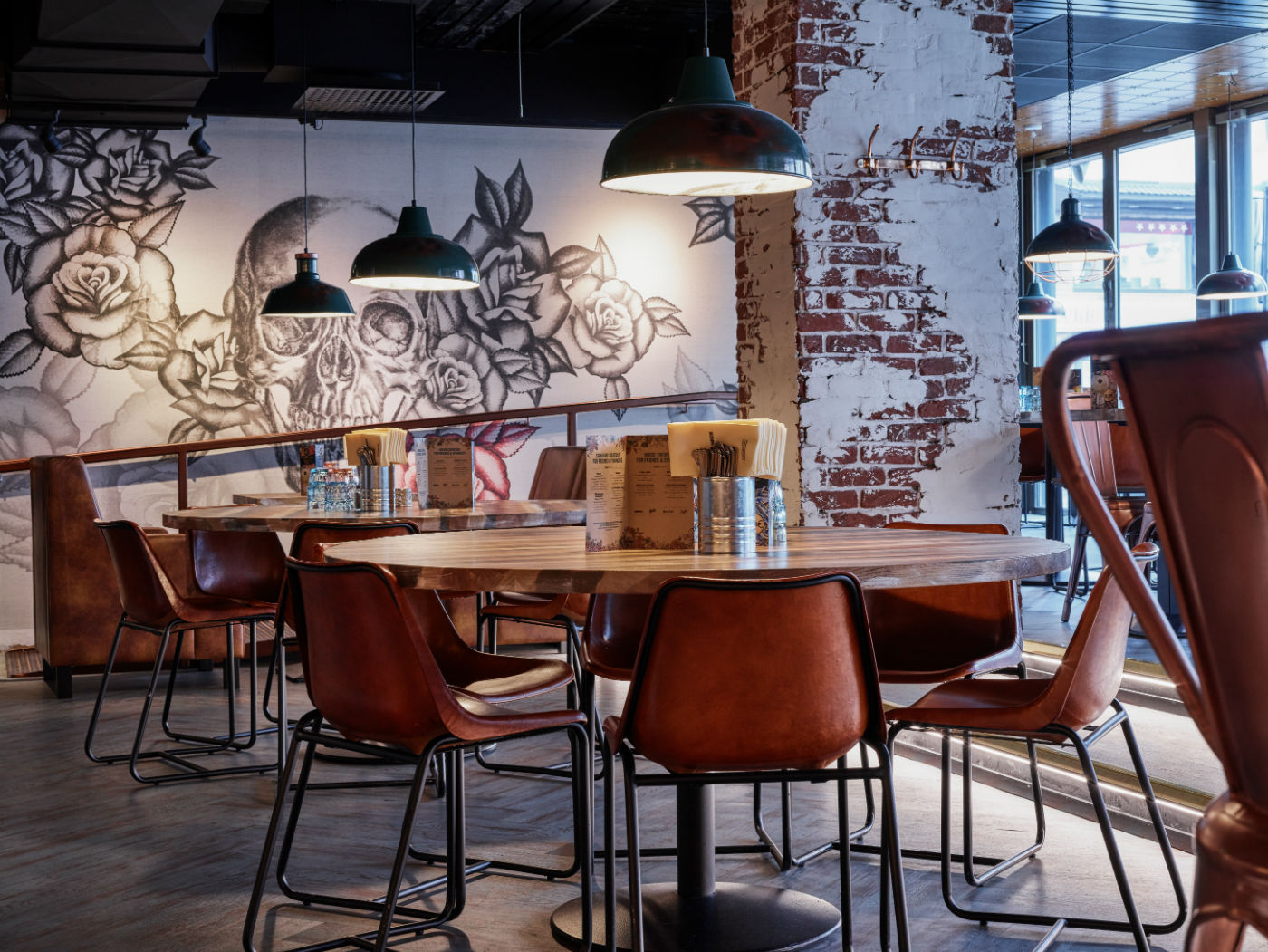 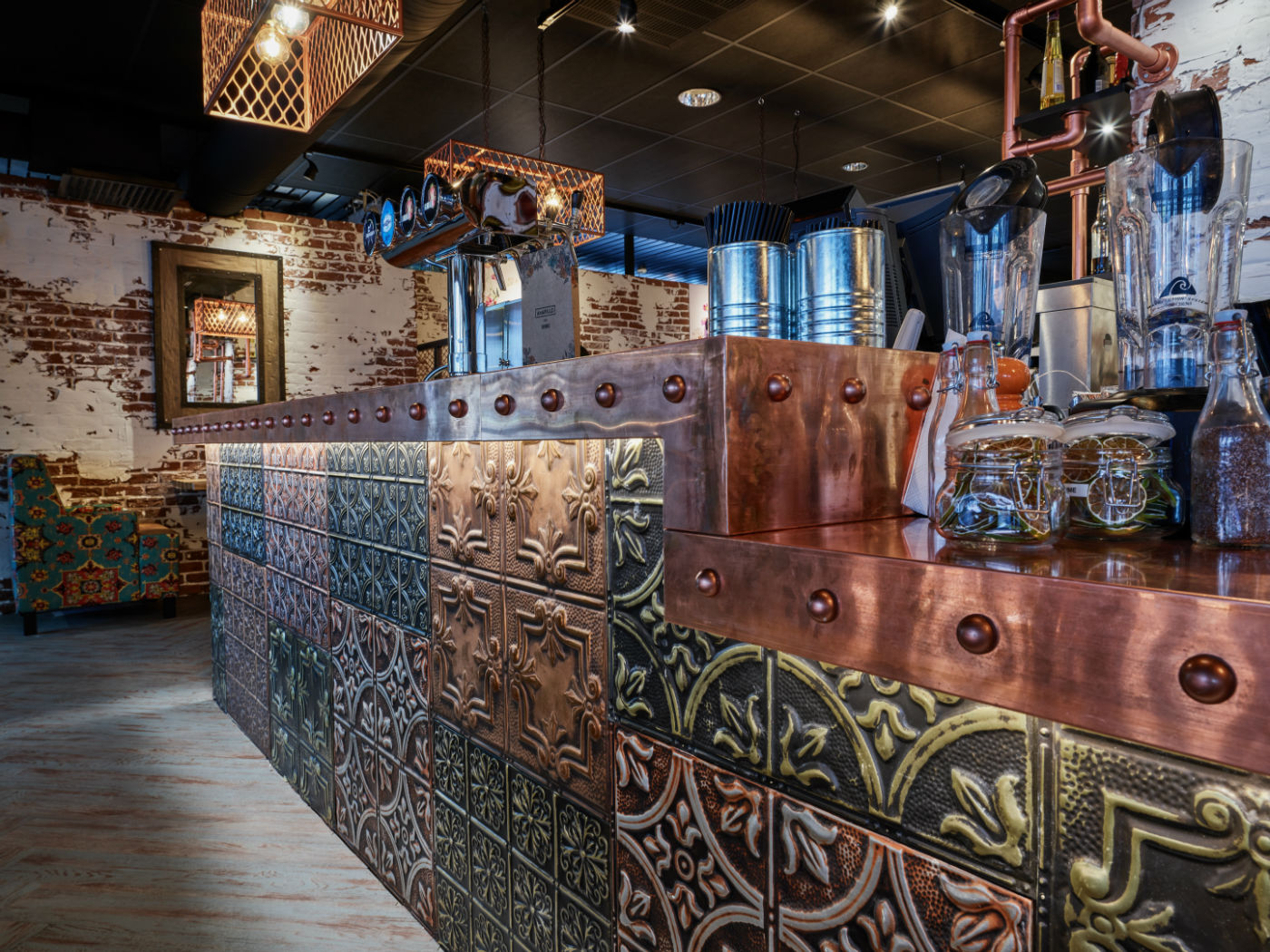 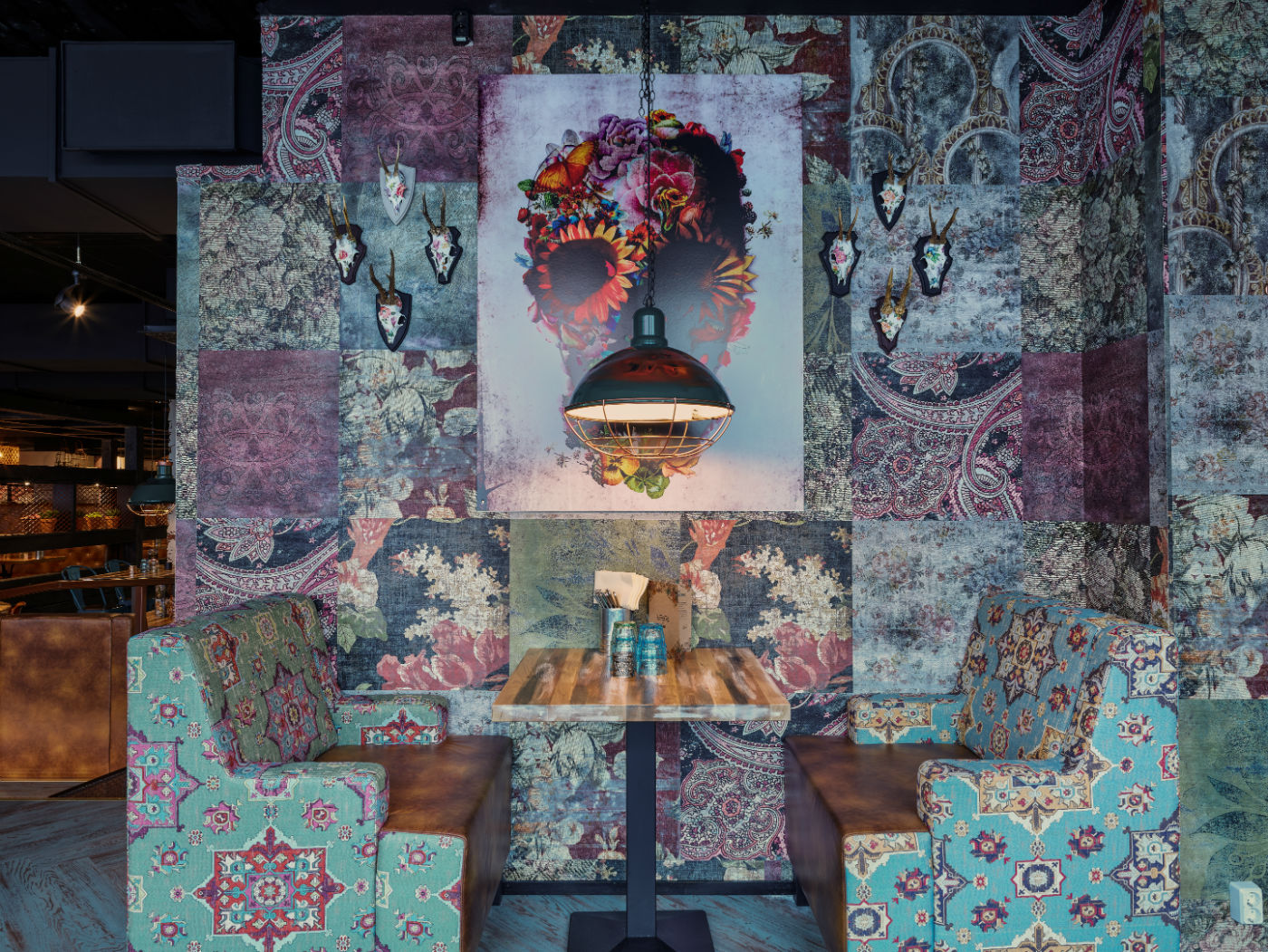 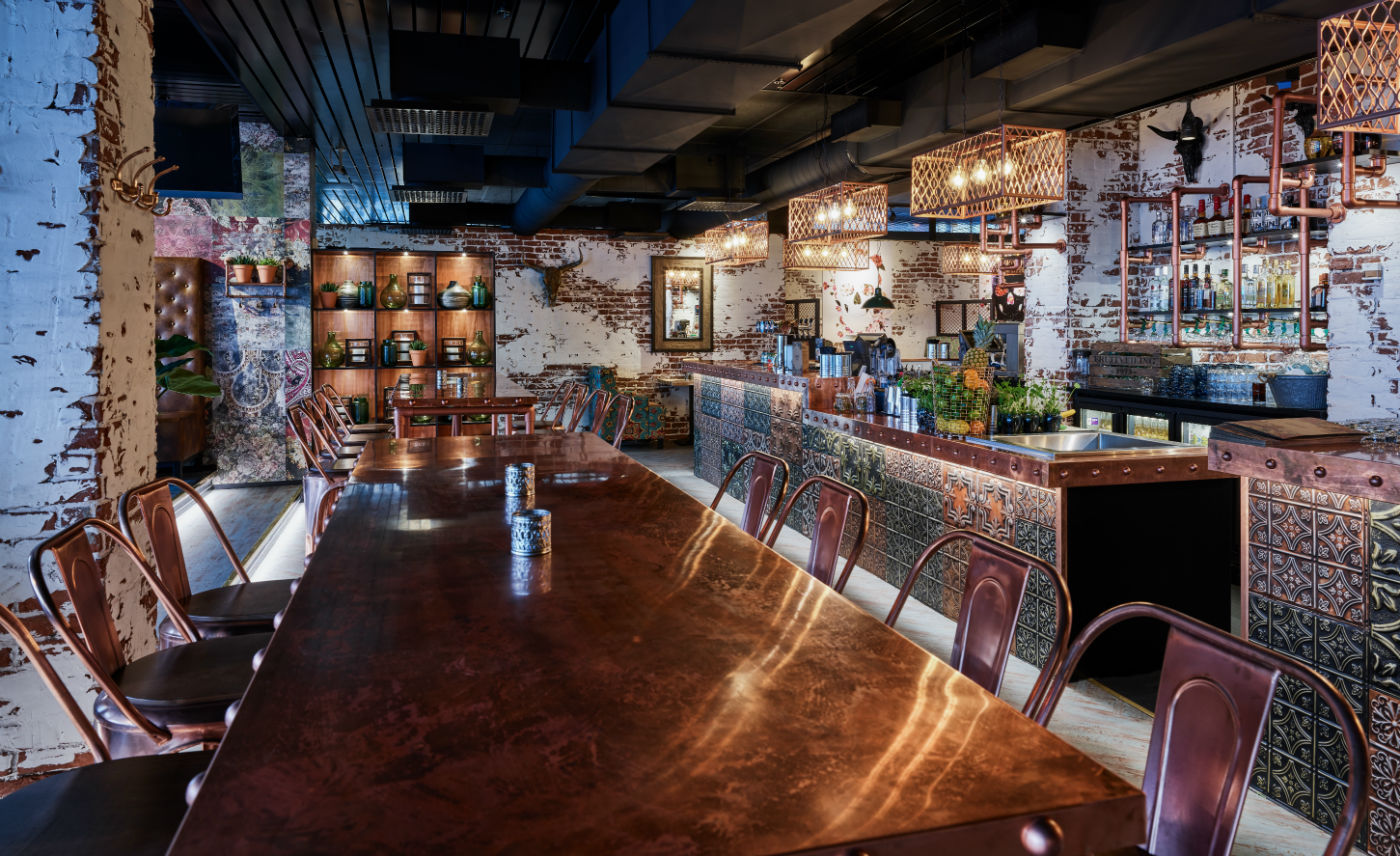 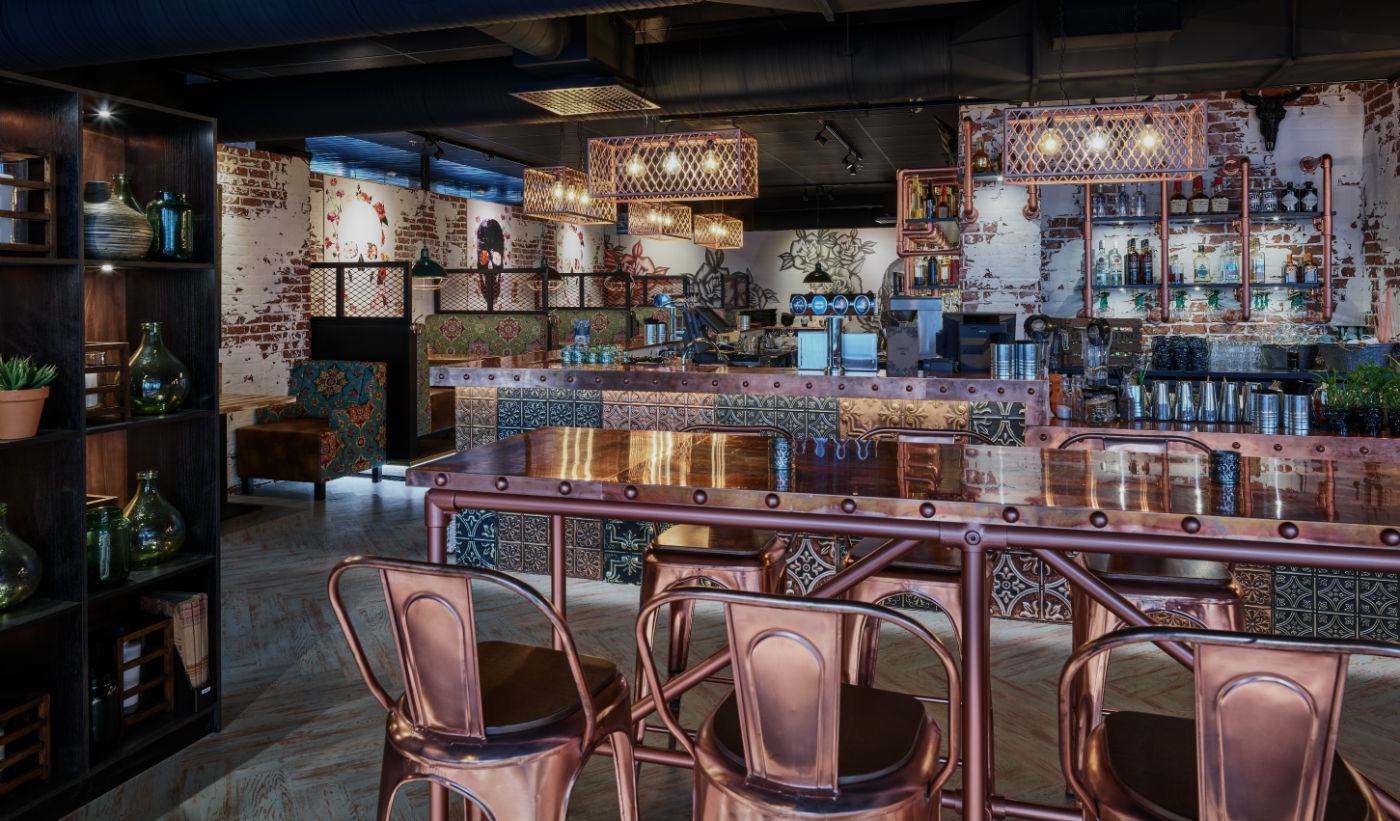 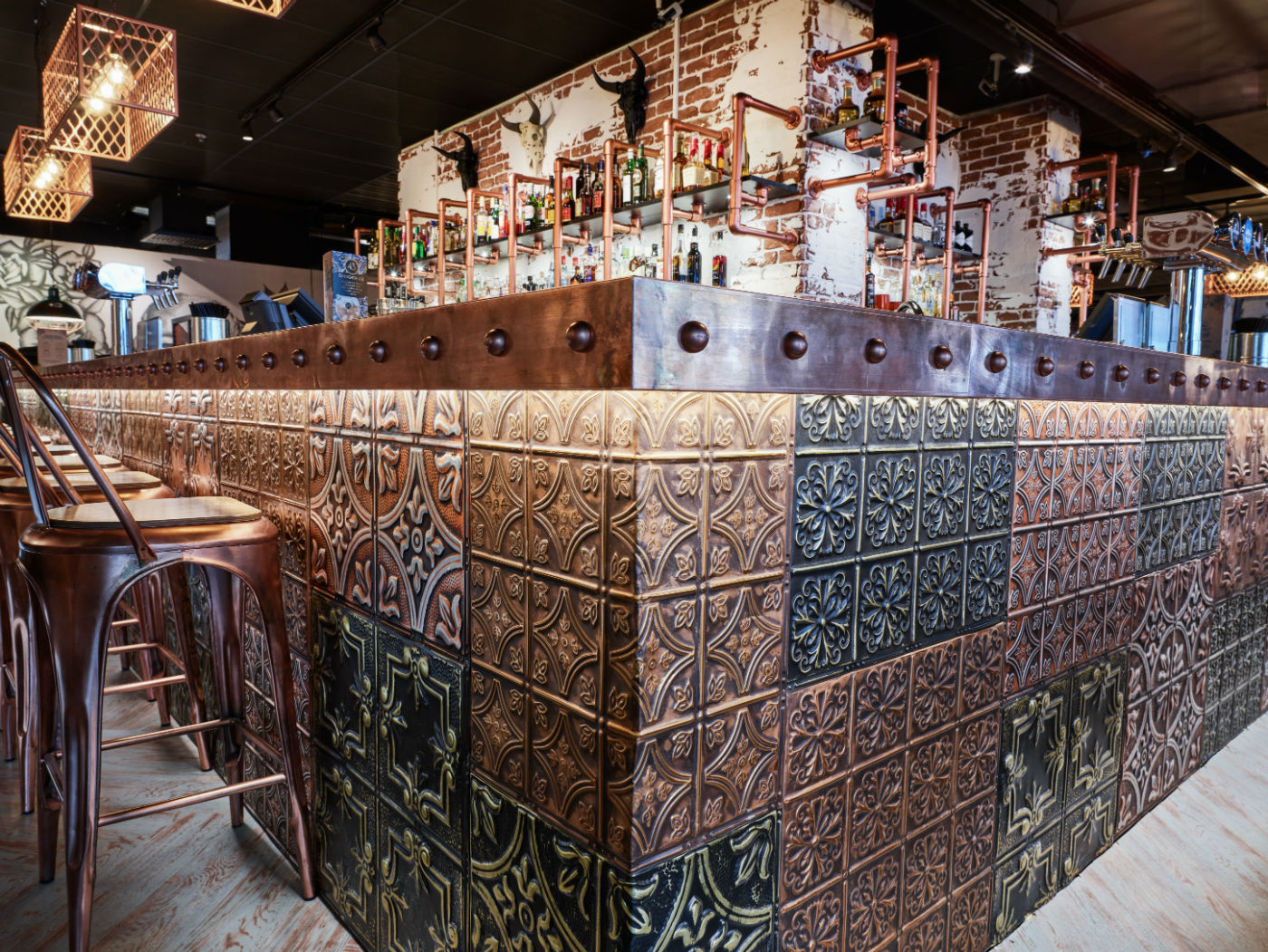 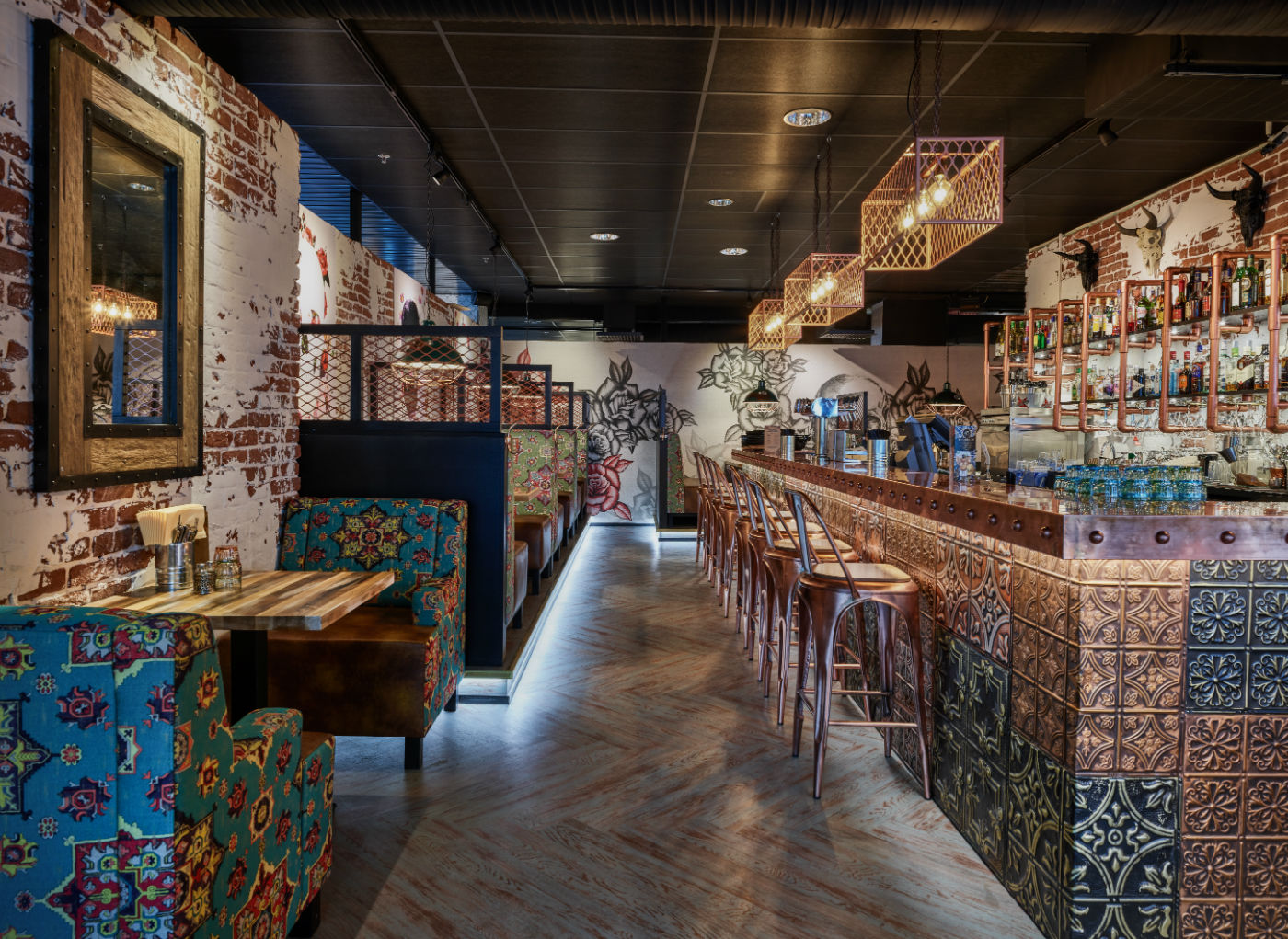 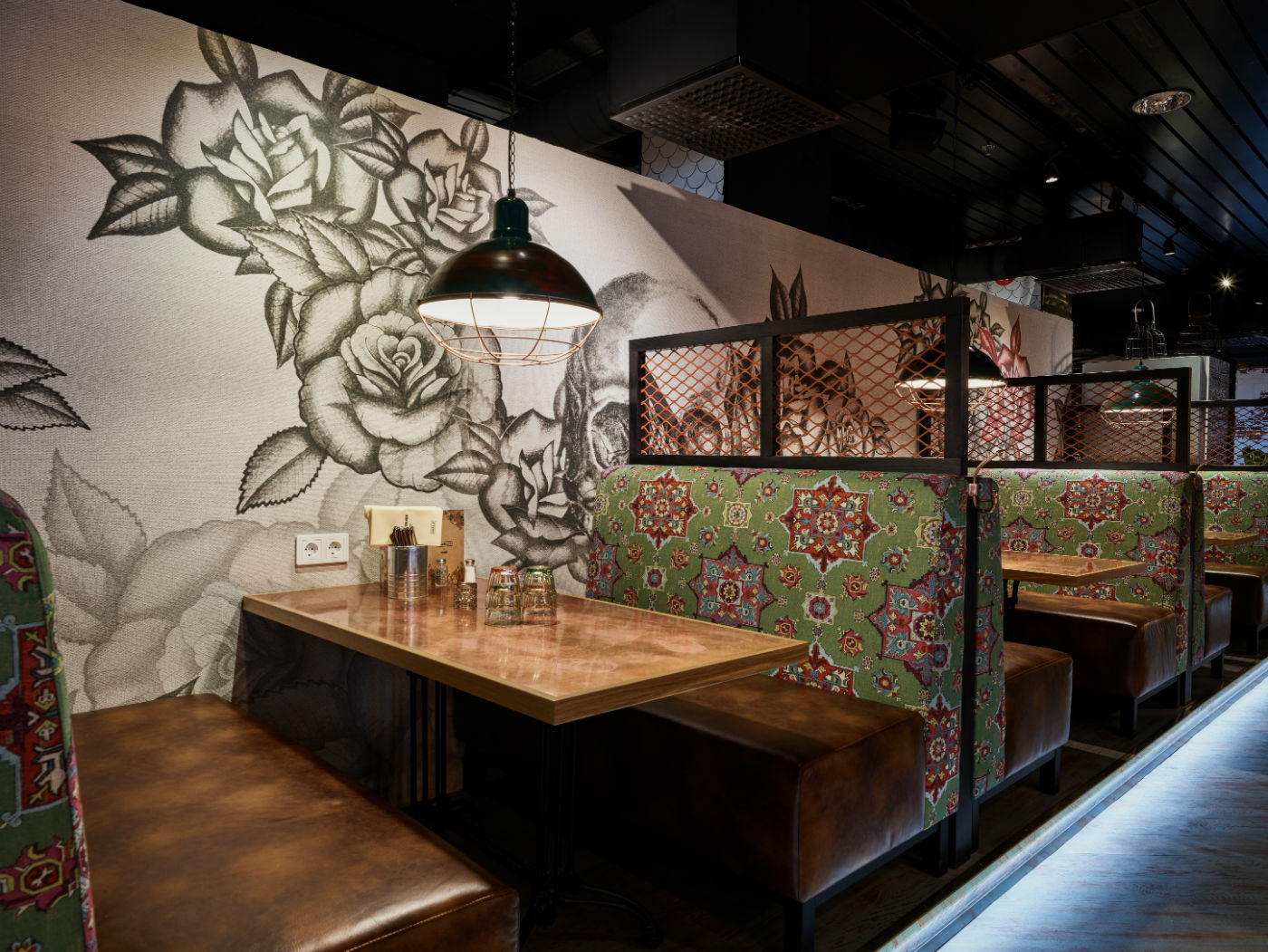 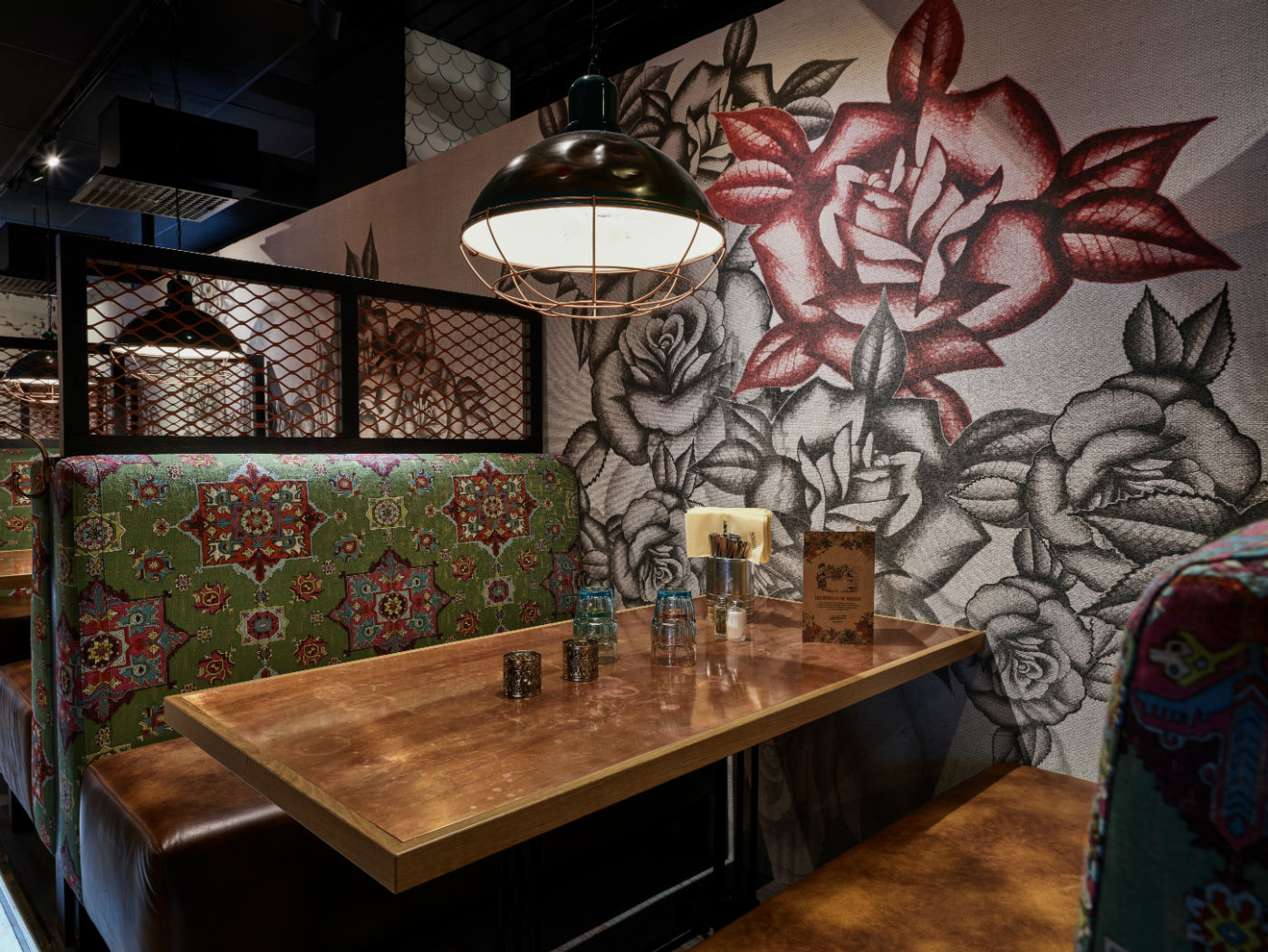 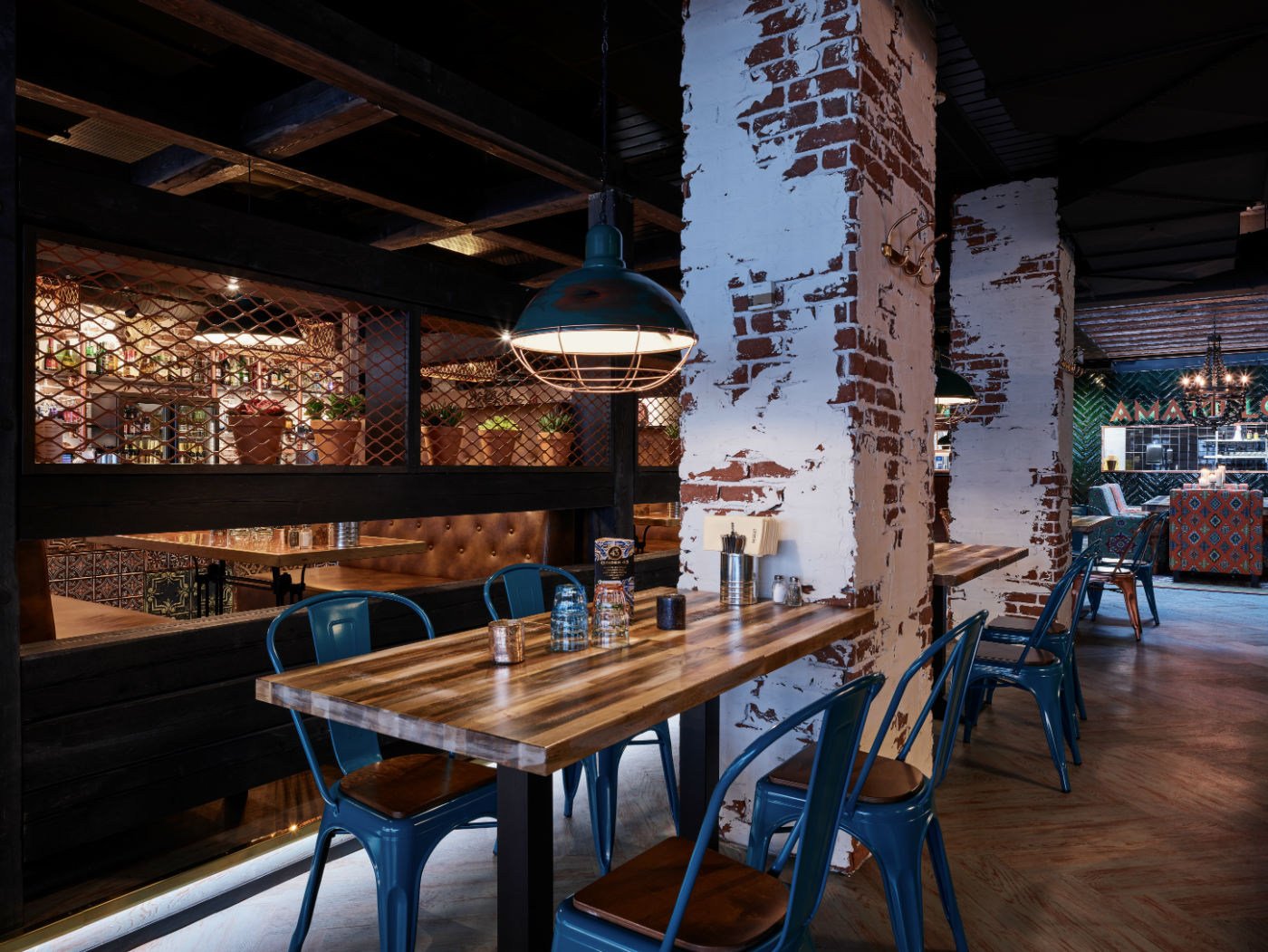 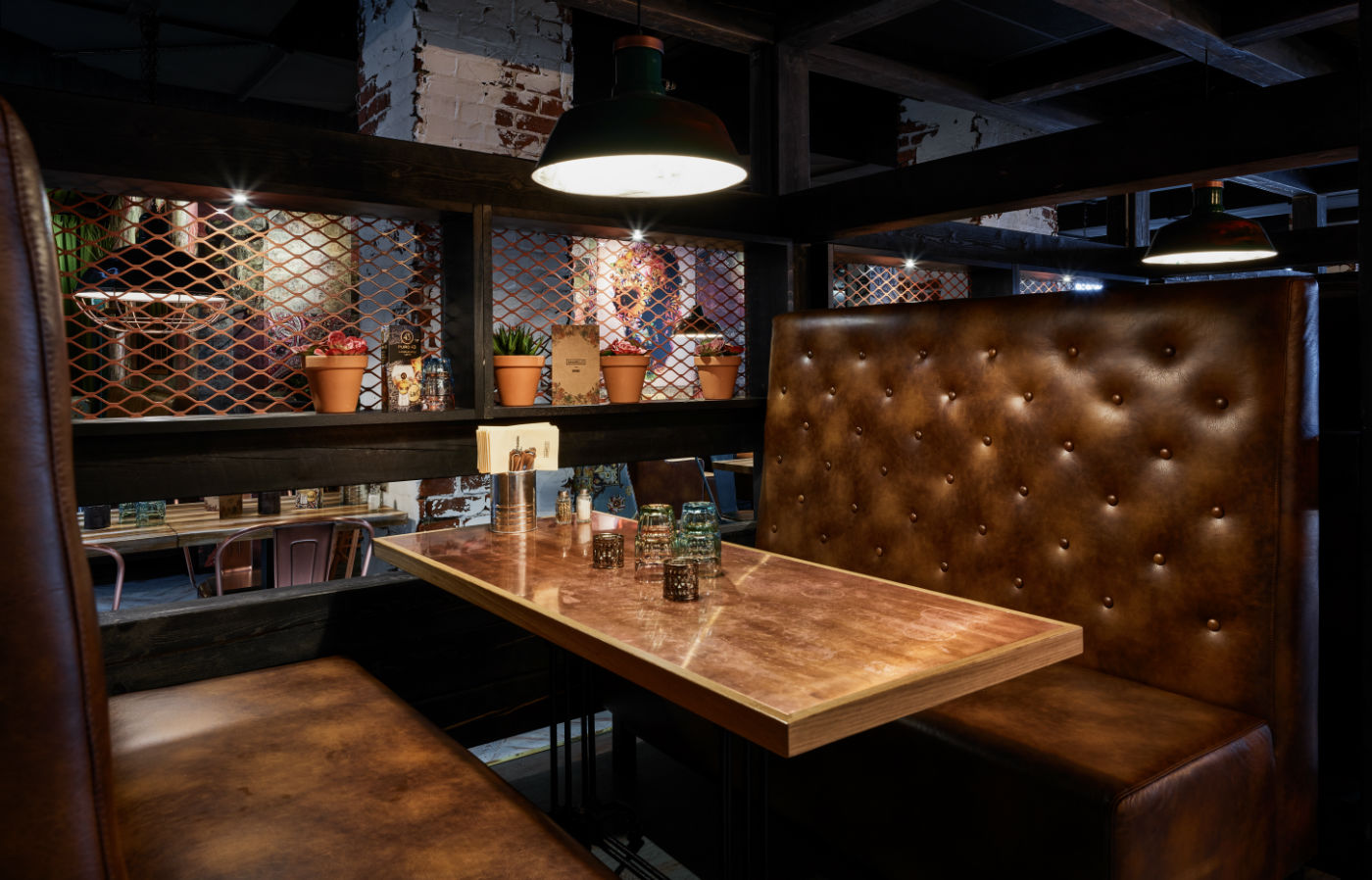 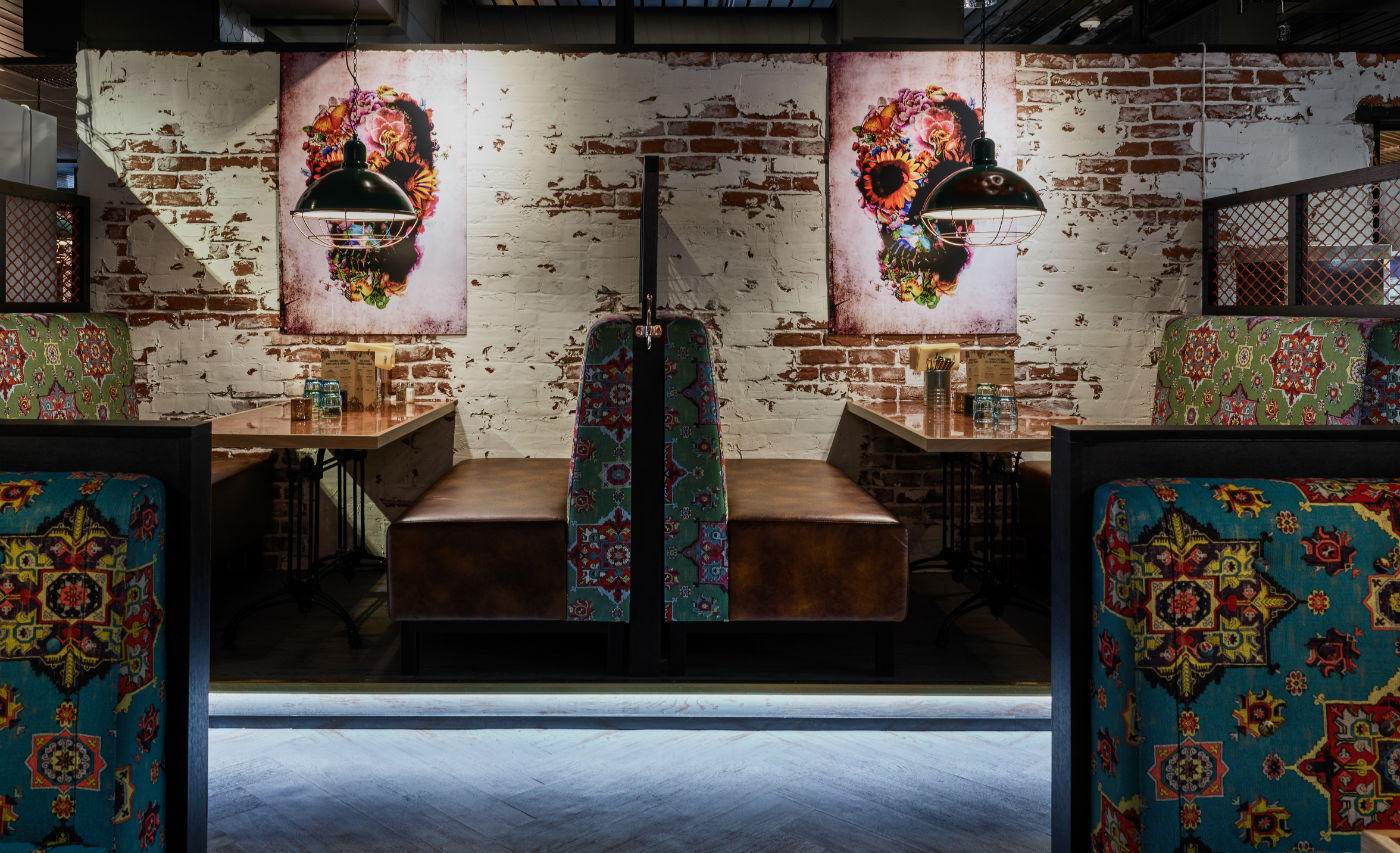 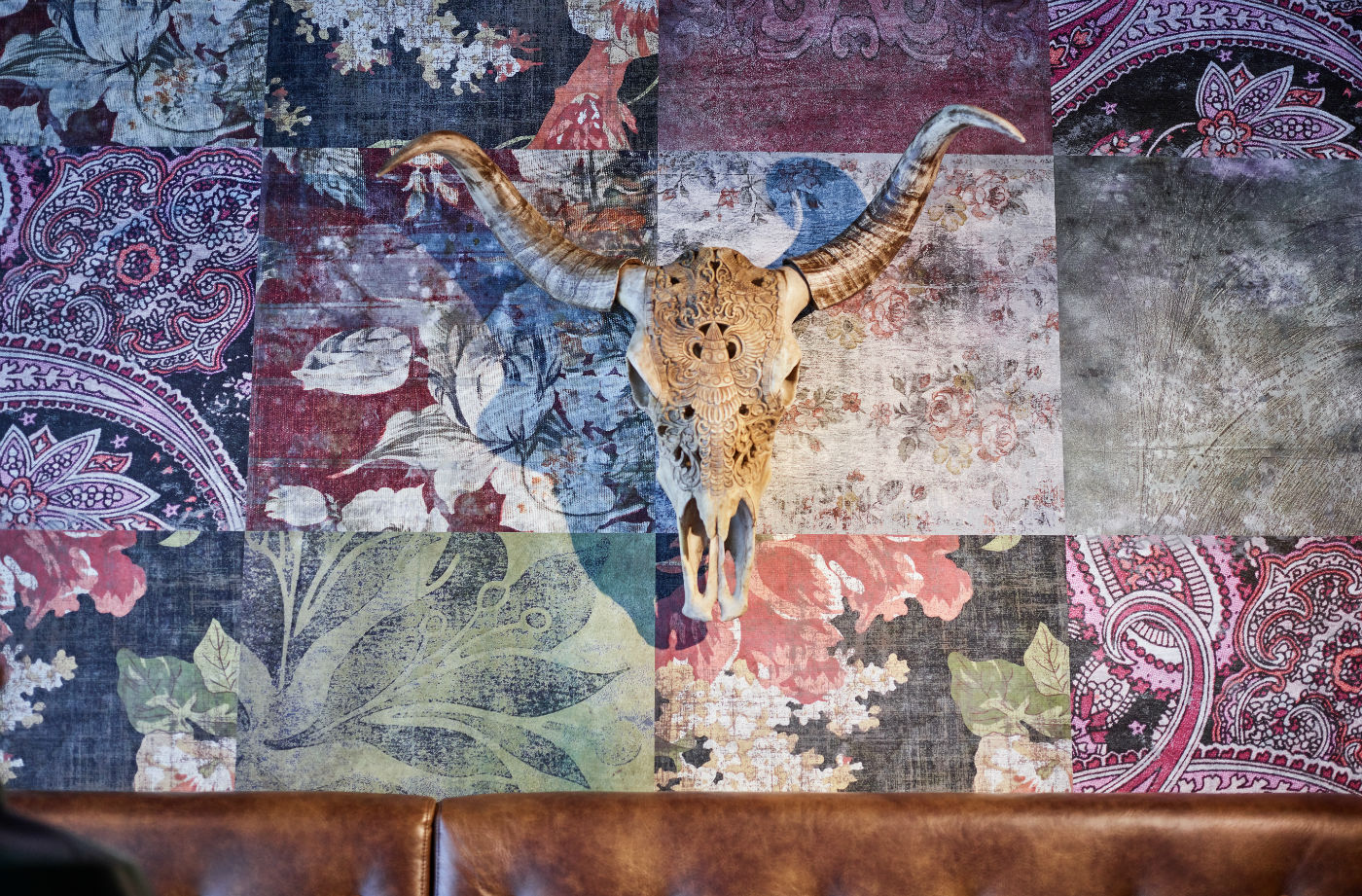 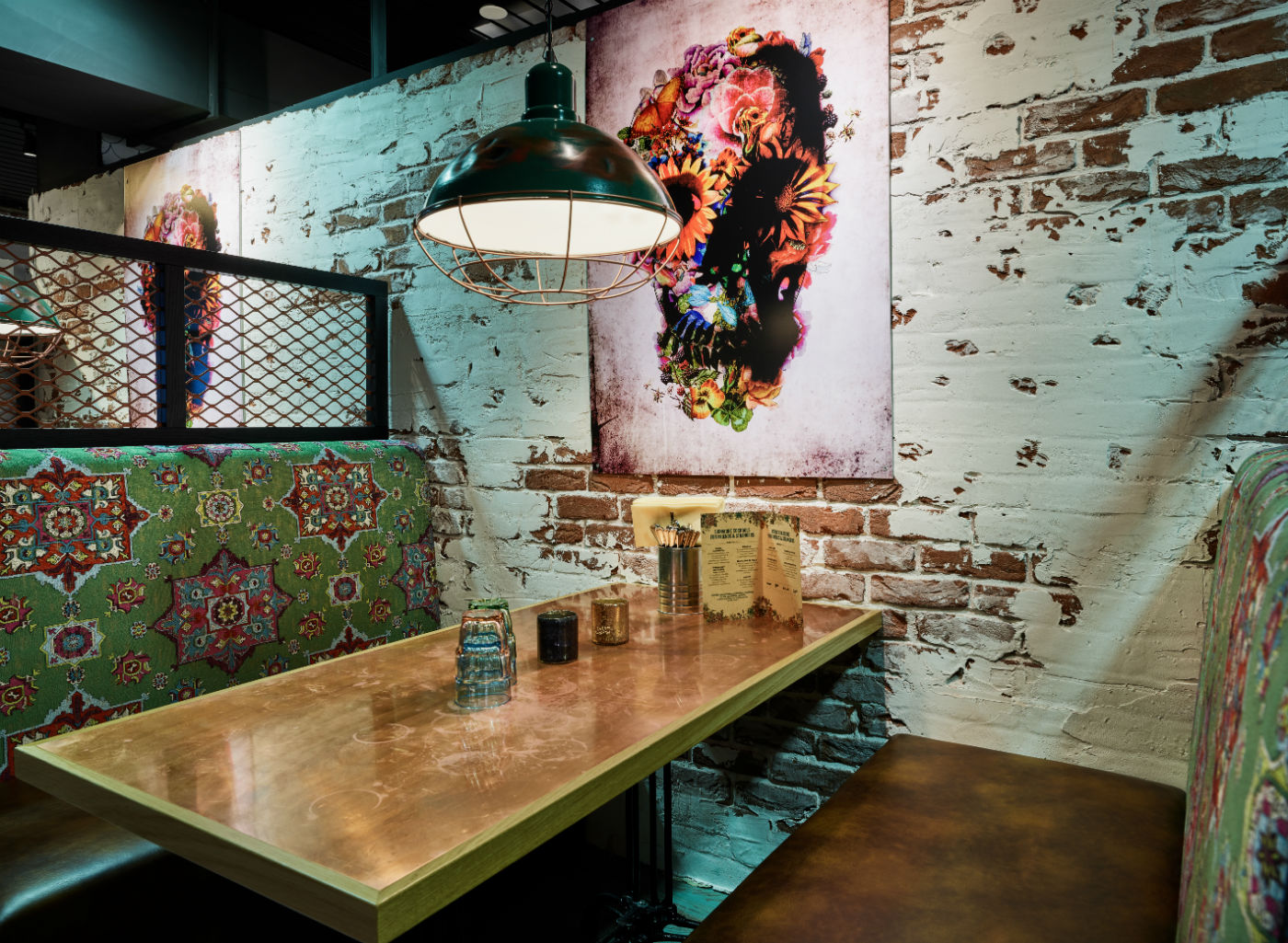 Of course, Amarillo also offers drinks and an excellent atmosphere. If you are looking for a unique experience, book a seat at THE TABLE. The full-night experience offers great tastes, entertainment and many wonderful surprises!