I has been a busy and exciting Spring with some awesome projects but there is still plenty more coming up very soon. Stefan´s Steakhouse, Fredde´s and Ehta just to mention a few. Read more..

According to Mr. Richter the residents of Oulu have been longing for this restaurant to open in Oulu. A lot of people has been asking when do we open the restaurant in Oulu. There is clearly a lack of high-quality but cosy and easy going steakhouse.

The restaurant is designed with traditional Stefan´s Steakhouse style, and the design work is led by Jaana Ekman, designer of Visionary Design Partners Helsinki Oy. In the design she has used darker but warm shades, aiming to create inviting atmosphere. The wide selection of materials include for example wood, leather and mirror tiles. 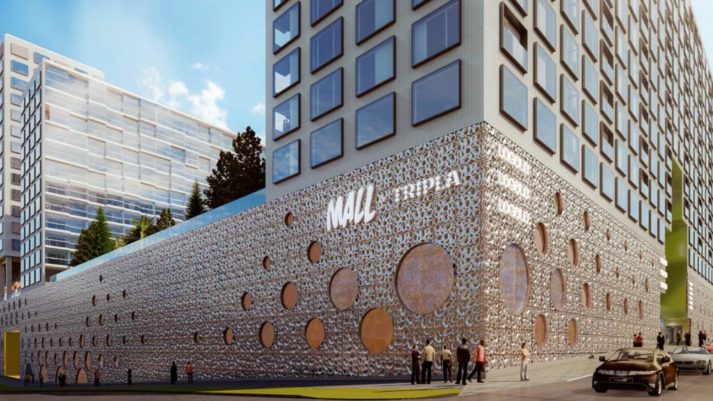 Going for a match, a gig, trade fair after party, lunch with a customer or perhaps Sunday lunch with family and friends? Fredde´s will be the place in the heart of Pasila at the brand new Mall of Tripla. Fredde´s will be at your service in Fall 2019.

Fredde´s rough but still warm and cozy decor together with the friendly and caring hospitality of Fredde´s staff will ensure your unique and unforgettable experience. Let’s not forget the delicacies offered by the Fredde´s kitchen either. The center pieces of Fredde`s kitchen are the the city’s most amazing charcoal grill and a open fire pizza oven. 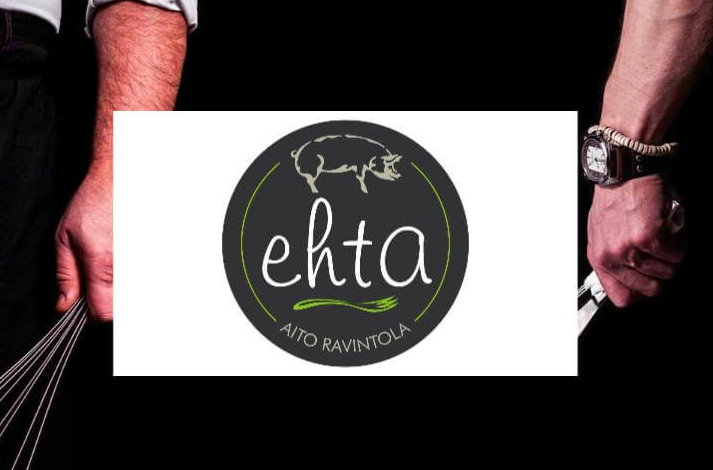 In the restaurant renovation project, the hotel kitchen is also renewed. The renewed kitchen will be equipped with the state of the art charcoal grill and open fire pizza oven. The restaurant itself will undergo complete revamp and the only remaining thing will be Ehta the original name of the restaurant and the best burgers of the city. The new menu will introduce a range of different pizzas. The pizzas are made from high-quality raw materials and baked in the heat of  the authentic Italian open fire pizza oven.

“We bring the fun back to Ehta and boldly mix different styles. The personality of the restaurant can be seen as a glimpse of the eye and we want to offer our guests memorable experiences in a great atmosphere together with delicious flavors”, says Mr. Puustinen from Osuuskauppa PeeÄssä.