Isä Camillo has been a trendsetter for over 15 years in the restaurant culture in Kuopio. The key words in the renewal of Camillo’s interior design are casual, warmth, homeliness and earthiness, while respecting the ambience of the old Isä Camillo. The renewed color scheme of the restaurant consists of stylish black, sand, brown and the different shades of graphite. The magnificent arched windows, which were previously covered by dark glass painting, were opened during the reform. Now the natural light shines through the widows highlighting the fine character and the renewed stylish interior of the restaurant.
In addition to the space planning and the interior designing, we were in charge of the project’s overall management. The project was carried out in the summer of 2013. We used a lot of interesting materials and interior elements, such as eye-catching lamps made from old wine bottles above the new bar counter. The bar counter and the butler’s reception desks, in turn, were made from the coves of used wine boxes. 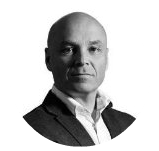 Cooperation with Jaana was nothing short of wonderful. She independently created a restaurant interior according to the frames given to her. The interior perfectly supports the business idea behind the restaurant. It also gives our customers a great experience, enabling us to work in peace and concentrate on different parts of a successful restaurant concept. 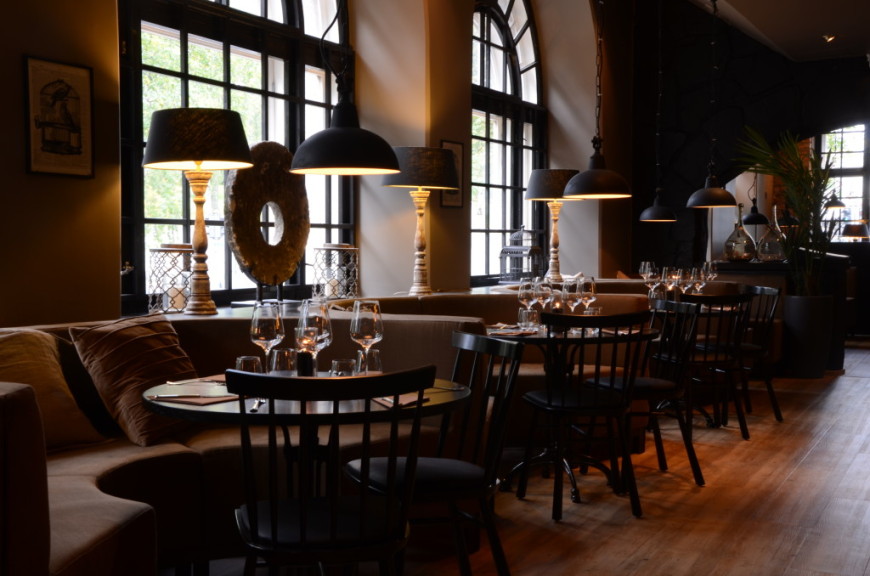 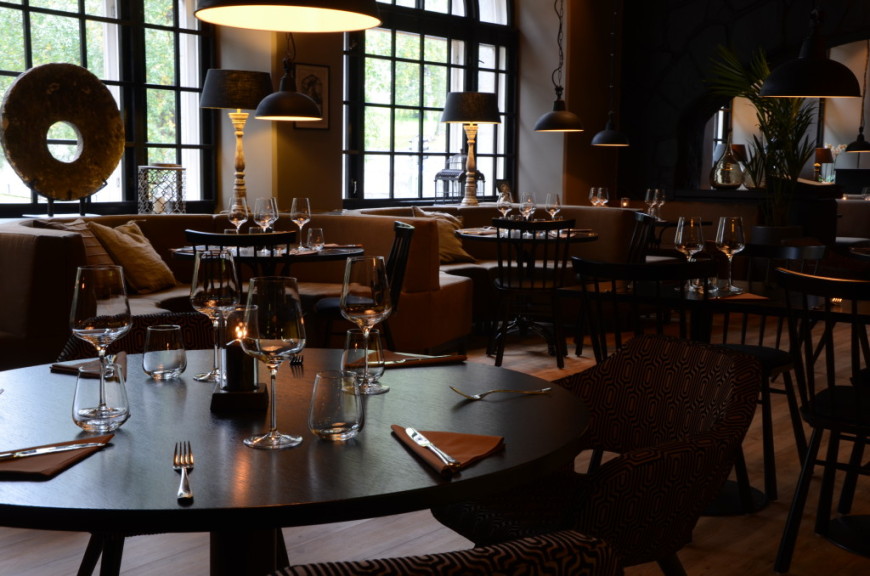 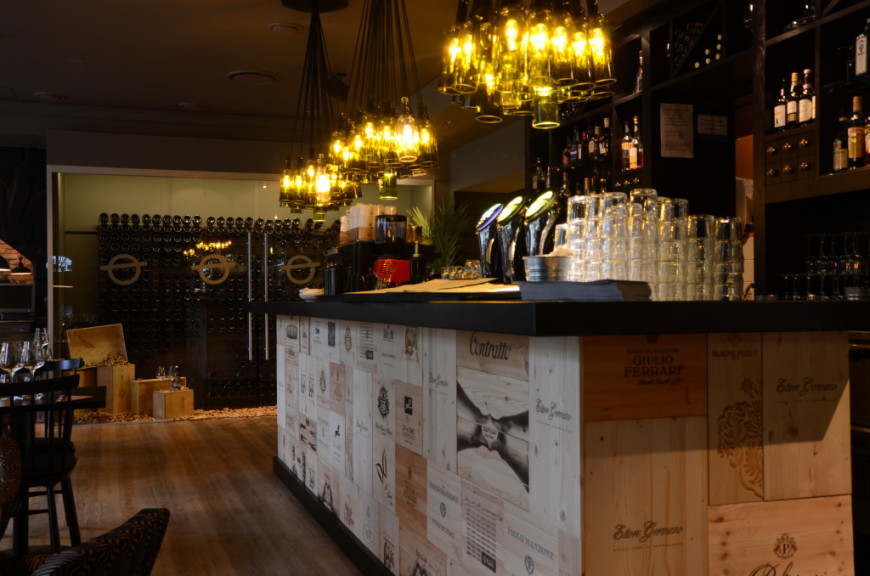 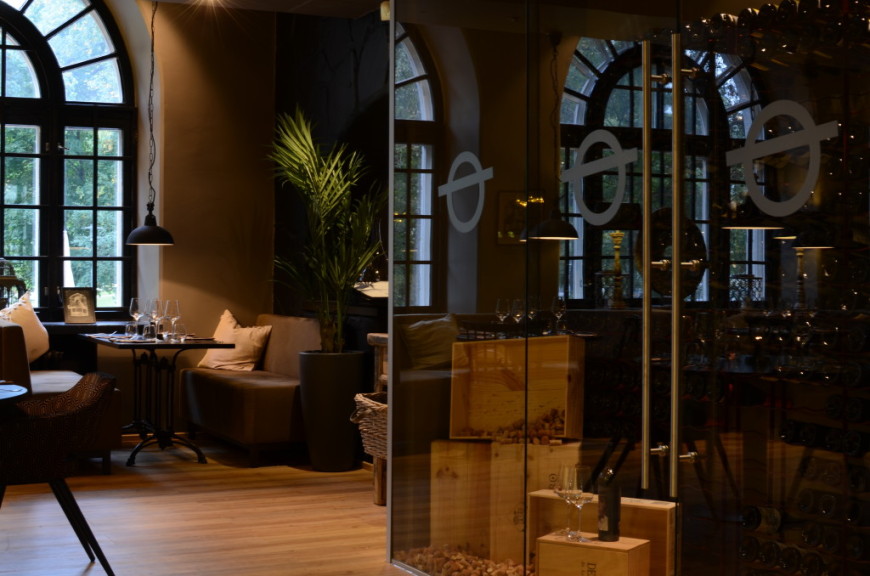